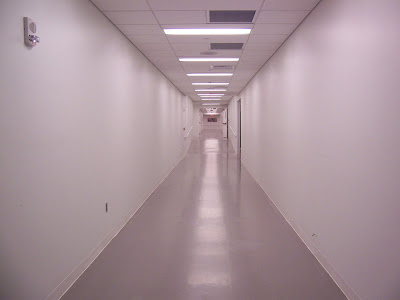 Mr Bianco is awake, bloodshot eyes and a look of confusion at the door, as Olaf enters with a head bandage, tired and gaunt, like a sodden rag. Bianco asks: 'What has happened to you, all the blood on the kitchen floor?' Preoccupied, he continues 'Have you heard the news? L'aquila has been hit by an earthquake, 6.3 on the scale, the city has been pulverised, hundreds dead! Maybe more. Think of it! An entire city, not far from this city. Incredible!' They agree the situation is devastating. They sit down to watch the T.V. in the kitchen, the news transmit dismal tidings on the grim fatalities. They both agree, things are bad, things could have been a lot worse. Tectonic plates shift. Everywhere around the world people are awakening to different tragedies. We should count ourselves among the lucky.
Posted by McGuire at 7:22 am 2 comments: 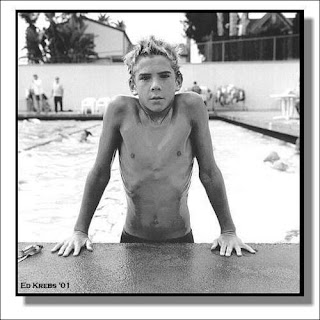 We know it exactly.
How new
for a second,
his long
gaze (imagine)
immortalises us.
Posted by McGuire at 12:11 pm 4 comments: