The graph curves
into
a
frown
of
disappointment.

There is a weather beaten rock were you sit
with your back to the wind trying to light
a hopeless cigarette.


If they took a slice of orange
on the head of their beer
they could enrich their lives
with some vitamin C.

You oil yourself on whiskey

and tough boy humour
and varnish old wounds.
You sure know how

to lighten up a swollen cloud.

Statistically our laughter
doesn't stand
a chance against

the wall of the cemetery.

There is not enough

sun through the sky
to cheer up this Nation.

Happiness
is a
dish
best
served
in the
Mediterranean.

Foot of The Walk

He is an old skeleton of a man. Stranded somewhere in his sixties. Stubble tough as sandpaper. Stubble cement grey. His eyes bloodshot and ghosted like a man who has been taken over. He whispers to himself.

He carries a bottle of wine haphazardly under his arm right which spills as he tries to settle it. A cap sits crookedly on his head. His short coat is dirtied by grease and sick mess. His trousers hang loosely around his waist. By all accounts one gone quite mad.

He walks stiffly like a boy who has defecated in his trousers. This is no simile; a sewage leak has stained through and dribbles down his right leg. He mutters to himself.

This is a man who has been burned of his wings and robbed of his halo. No Saints in this city. The burden is yours alone. Stories of despair wait behind so many dank curtains.

At the junction he edges awkwardly round the corner. We cross the road, walking farther into our lives and further away from his; averting our eyes from the suns glare. 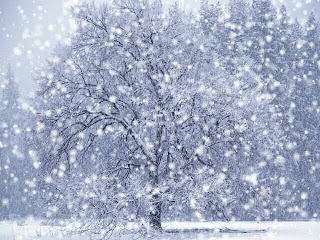 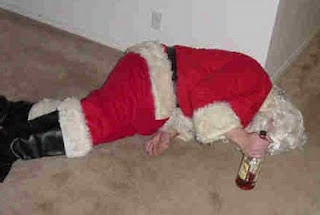 No Einsteins here, no equations,
just gormless, goggle-eyed queues.
Some pray before false angels
end up dancing in psychiatric wards.
Build safe families with a perfect mortgage,
file it all under standard procedure.
Keep the monkey and bananas in the pen.
Hose yourselves down don't run the risk
of catching fire while the comets explode.
Bolt the doors, lock the windows.
God forbid the chaos of the fearless spirit
should catch our eye.